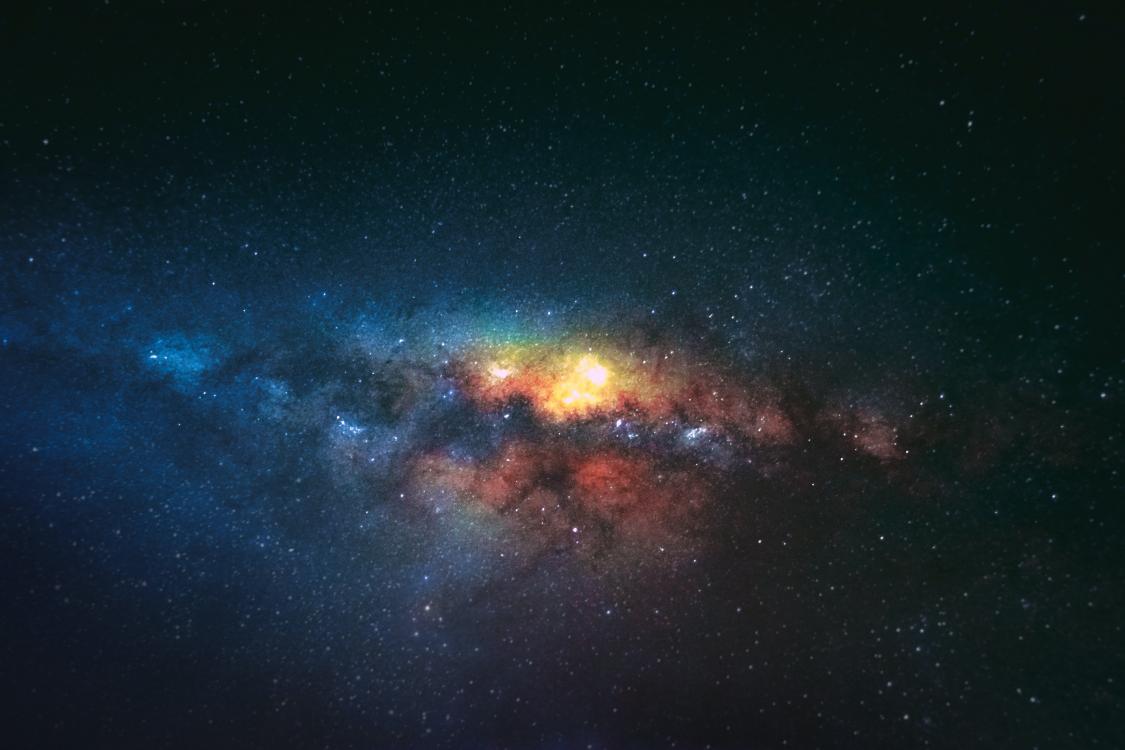 Each holding appointments in the Department of Physics, the group studies fundamental questions about the universe like the nature of dark energy and dark matter. The group leads efforts using some of the largest astronomical sky-surveys to make the most precise measurements of the expansion of the universe and the composition of the universe.

What projects are you pursuing in which photonics helps push the research forward, and how does photonics play a role?

The Duke Cosmology Group is exploring the nature of Dark Energy, a mysterious property of space-time that is causing the universe to accelerate at faster-and-faster rate.

Everything we do in astronomy and cosmology relies on measuring photons from distant objects. We measure the light from sources in multiple frequencies and then use image processing techniques to extract information. Advances in both detector technologies and object detection and measurement of multi-spectral images all contribute to our field.

We have a special focus on large astronomical surveys that will measure up to tens of billions of galaxies and millions of energetic transient objects in the sky. Along with a set of smaller, more focused surveys, we are deeply involved in the group-based Dark Energy Survey and upcoming Vera C. Rubin Observatory in Chile, along with NASA’s Nancy Grace Roman Space Telescope.

The Rubin Observatory will feature a 3.25 Gigapixel CCD focal plane optimized for observing distant objects. The Roman Space Telescope uses a HgCdTe H4RG-10 detector technology that allows non-destructive reading of information. Image processing techniques, especially those that leverage machine learning and combine measurements from the various surveys, will play a more and more important role as the surveys progress. 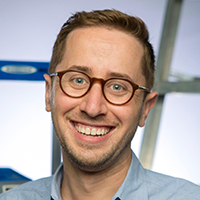 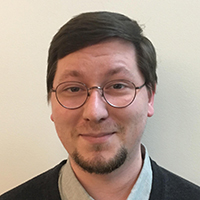 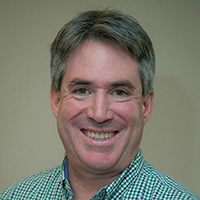 What innovations in the realm of photonics within the past five years have made an impact on your research?

The biggest impacts have come from the successful development and construction of unprecedented optical and near-infrared detectors in size, sensitivity and capability for new instruments like the Roman Space Telescope and Rubin Observatory cameras. We are only now starting to understand the details of the H4RG-10 detectors through lab tests and how they impact our science cases through simulation of the detectors in synthetic surveys here at Duke.

Do you foresee any emerging photonics innovations impacting your research in the next five years?

The building and commissioning of new instruments in astronomy have a greater than five-year lead-times. However, there is world-wide R&D work now on new technologies. Some of the most interesting will give increased information on each measured photon, combining capabilities that were previously relegated to separate detector types.

Why did you join FIP and how do you hope your new affiliation will help your research goals?

We hope to stay abreast of developments in cutting edge imaging detector technologies and learn about/collaborate with image processing research in other fields such as medicine, which we might be able to leverage in astronomy. As our group expands in the future, connections to FIP may also offer an attractive resource to instrumentalists.