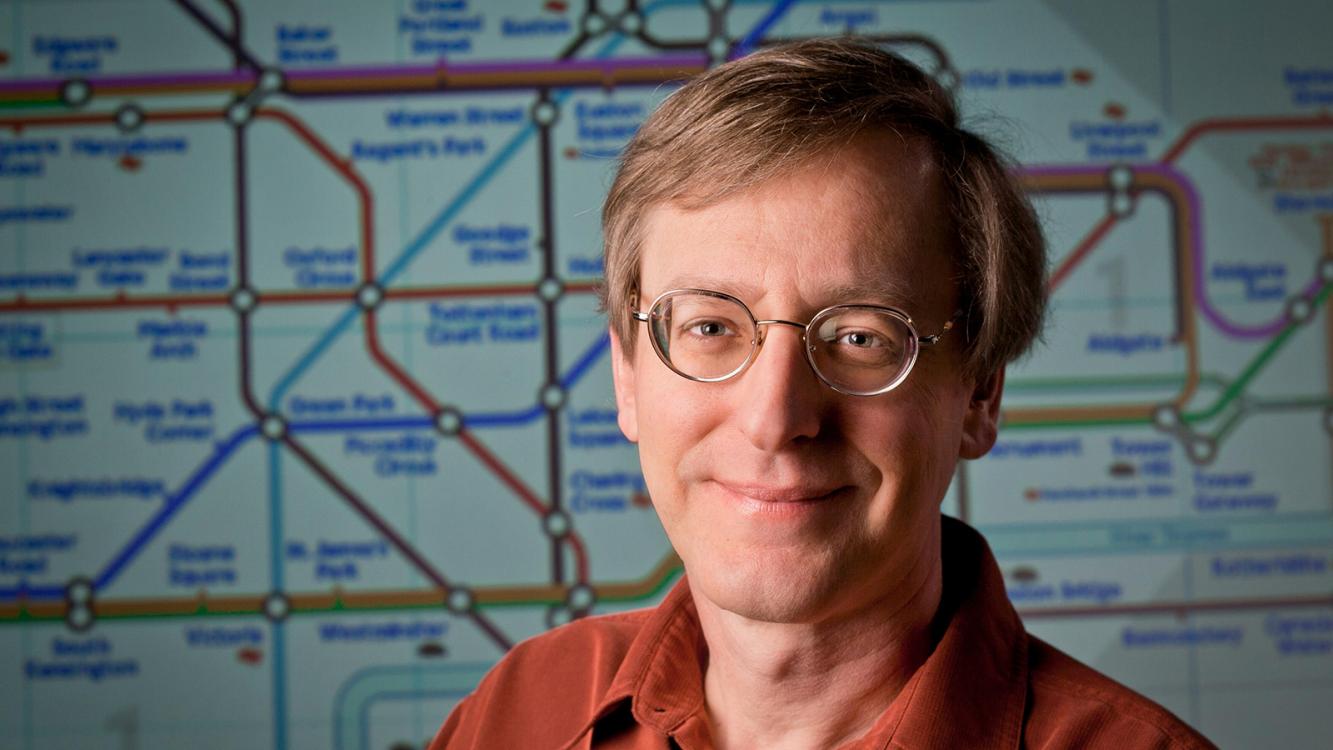 Next time you feel a time crunch at work, think of the one David Beratan and his colleagues at the Center for Synthesizing Quantum Coherence (CSQC) have. They measure their deadlines in picoseconds (ps) and femtoseconds (fs) — one trillionth and one quadrillionth of a second, respectively.

The big hurry is because they are conducting basic science about how to design and control chemical reactions according to the rules of quantum theory rather than those of century-old classical chemistry theory, which describe the role of temperature as the driver of reactions. That is, they are trying to rearrange electrons and atoms and direct the flow of charge, spin and excitation energy in molecules before these fleeting quantum effects evaporate, and thermal effects of the environment rule the day.

“One way to do that is to make the reactions really fast,” said Beratan, the R.J. Reynolds Distinguished Professor of Chemistry. “The way we think we can do that is by keeping the molecular parts interacting very strongly with one another. The more strongly they interact, the faster this chemistry we are trying to drive can occur. The enemy of this approach comes from interactions of the molecule with its surroundings and thermalization.”

They pursue their studies using ultra-fast laser light pulses, on the timescales of tens to hundreds of femtoseconds with molecules tenths of nanometers to many nanometers in length. The molecules include custom-built porphyrin-based structures and carbon nanotubes. Porphyrins are organic compounds consisting of rings of carbon and nitrogen atoms that interact very strongly with one another. The pigment in red blood cells, which acts as a helper molecule in the biochemistry of the protein hemoglobin, is a porphyrin.

The goal of the center is to pioneer a new paradigm for doing chemistry with applications across the field of chemistry and beyond, including new technologies for sensing, computing, modeling and communicating. By working at this quantum level, they optimize the conservation of energy and “unshackle chemical transformations from the constraints of the classical rules of chemistry, known as Boltzmann statistics,” said Beratan. 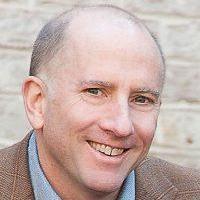 “And we have just the right compositions for the Center to test theory and evolve new function!” said his CSQC colleague Michael Therien, the William R. Kenan, Jr. Professor of Chemistry, whose group designs, synthesizes and probes the ultra-fast evolution of bespoke molecules and nanoscale structures tailored for these pioneering studies.
Fundamentally, they are aiming to take the discipline of chemistry into uncharted territory.

This work is so important that the National Science Foundation funded CSQC with $1.8 million for three years in Phase I, and set up a competition between it and two other centers in the U.S. for the winner, based upon outcomes of Phase 1, to nab up to an additional $40 million over 10 years in funding for Phase II research. It is all part of the NSF’s Centers for Chemical Innovation program to advance the foundations of chemistry. The project will also address objectives of the NSF’s Quantum Leap initiative.

The CSQC scientists see compelling opportunities because of advances in molecular and nanoscale design, access to two-dimensional spectroscopy, pulse-EPR (electron paramagnetic resonance) spectroscopy, and advances in the theory of condensed phase quantum dynamics. They track these tiny, ultra-fast chemical reactions through transient spectroscopy, which shows how the molecules absorb light as the atoms and electrons rearrange in space.

If CSQC wins Phase II funding, Beratan said the team will expand greatly to include other schools, as well as more PhD students and postdoctoral associates they are training. The center has a mission to broadly impact the world through equipping and training the next generation of scientists with the skills required to lead bold research into what is today unknown territory.

In addition, the center has a strong interest in opening doors for students from underrepresented groups. Also, they have recruited experts from the NSF COACh (formerly, the Committee on the Advancement of Women Chemists) program, the Duke Fuqua School of Business, and university science communication programs to train its students in necessary skills for high-level STEM careers beyond the lab bench.

FIP Seminar Student Speaker Awardee: From Radiative to Nonradiative Mie-tronics with the Topology of Light and Matter