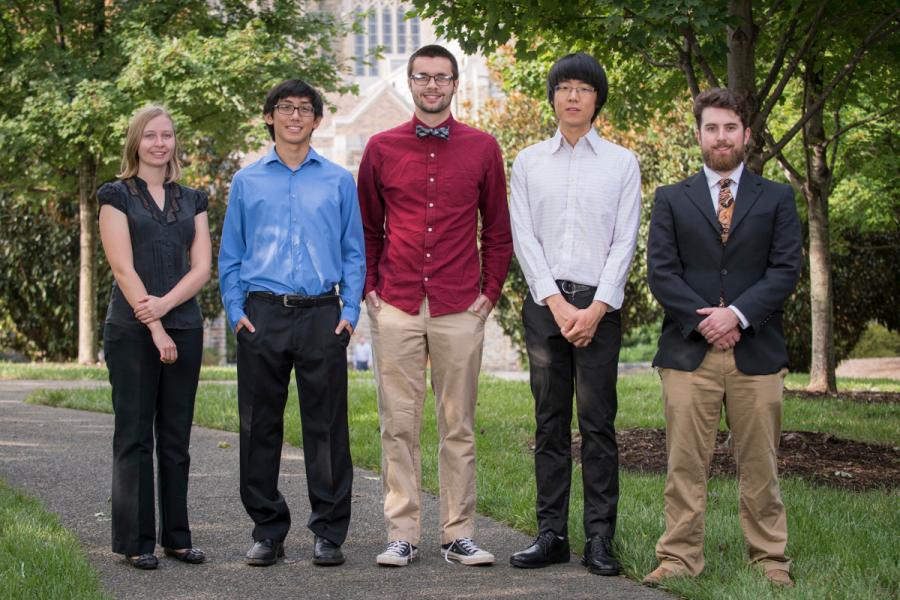 Ruijie Darius Teo (Chambers Fellow) is a first year Ph.D. student in the Department of Chemistry under the guidance of Professor David Beratan.  As an undergraduate at the California Institute of Technology, Darius studied the biophysical properties of metallocorroles and their interactions with proteins using a variety of computational, spectroscopic and imaging techniques. Inspired by these systems, Darius is researching biological electron transfer and its role in human diseases by utilizing a broad range of computational and mathematical methods.